Did you know President Joe Biden is a Rugby fan? 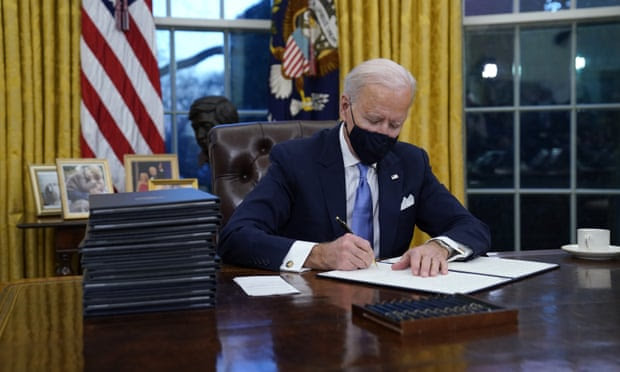 A letter from Joe Biden to Sir Bill Beaumont, Chairman of World Rugby was part of a World Cup package submitted by our friends in USA Rugby in its bid to host the Men’s World Cup event in 2031 and the Women’s two years later.

Biden said governmental guarantees sought by Word Rugby would be “executed by officials who have the competence and authority” to do so, or in co-operation with states and private entities. The US will also seek the enactment of any necessary legislation, the letter says.

Biden has often expressed his love for the game of rugby and is a fan of Ireland Rugby.  Rumour has it that he played rugby for a year at law school.  President Biden is a distant cousin of former Ireland and Lions full-back Rob Kearney.

Another interesting piece of information

Popular broadcaster and Knockmore, Mayo native Laurita Blewitt herself a mad GAA fan is a cousin of the USA President.  Laurita lives in Knockmore which is 30 minutes drive from Castlebar, where the headquarters of SportLoMo is located. 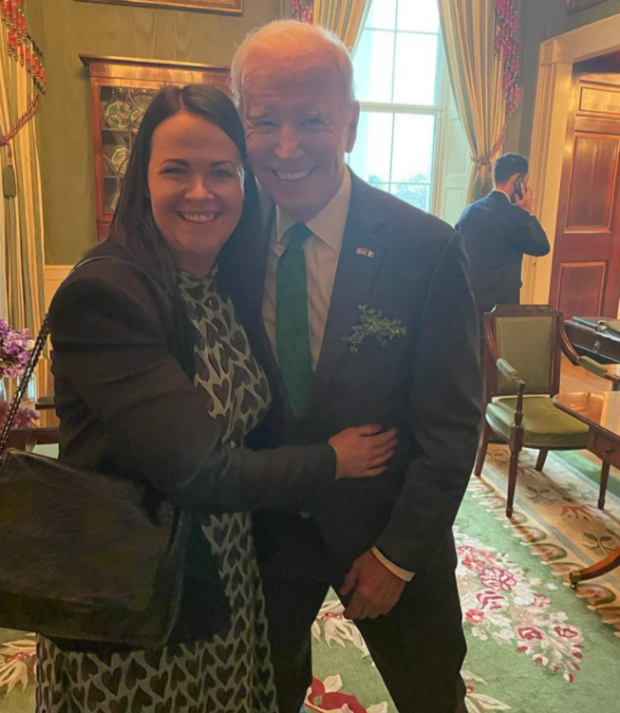 SportLoMo.com software platform has strong rugby roots.  The system is used by the IRFU, USA Rugby, Rugby Canada and Rugby Europe.  Our team are impressed to see Joe Biden throwing his support behind the USA Rugby’s bid.

Rugby is one of our biggest sports users.  read more

Read more in the Guardian here.