Series #1 of the Canada Butterfly Cup

Three series competition was run in the Pan Am Centre, Markham, Ontario from 21st to the 23rd October. 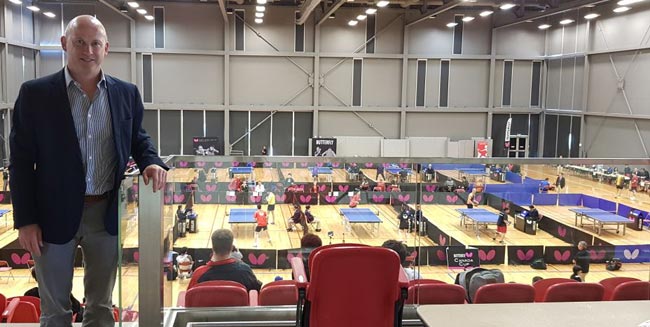 The Canada Cup is a significant part of the National Team Selection Process.

Running alongside this event was a full AGM weekend including a meeting of the Board and Member’s Council.

SportLoMo CEO, Seamus Kyne presented at this AGM Weekend (pictured above). Saturday was opened by TTCAN President David Jackson, followed by an update from John Hyland CDO and a presentation from Canada Games.  The schedule also had sessions on Coach Development, breakouts and workshops.

Seamus Kyne presented to the TTCAN Board of Directors and representatives from all the Provinces & Territories on the digital solution to be delivered direct to TTCAN’s twelve member associations.  This is part of the recently announced Table Tennis alliance between TTCAN and SportLoMo.

TTCAN will use the full suite of SportLoMo technology features across Online Registration, Membership and Payments, Event Management to include the tracking and management of training courses to all of its coaches and referees. 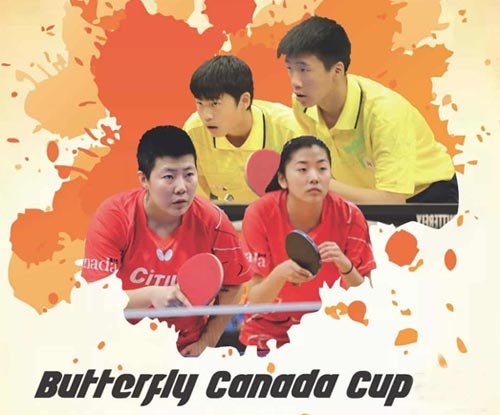 Series #2 of the Butterfly Cup

This second event of the series is scheduled for the 13-14th of this month (October) to be run in My Table Tennis Club, Waterloo. 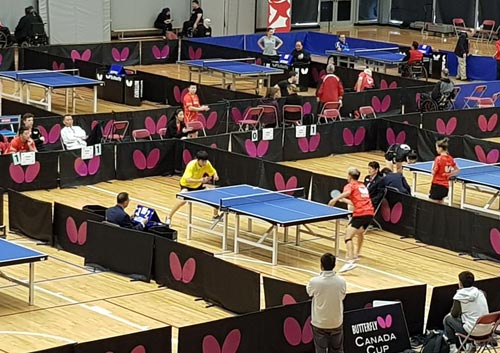