In the 2017-2018 season Sportlomo alongside their partner England Hockey created a new player registration system for the England hockey League elite divisions of Investec Premier League and their National conference leagues. To date almost 6000 elite players were registered on the Sportlomo system for these competitions and detailed membership records were captured for all of these players such as team sheets, player movement, player appearances and player match statistics. 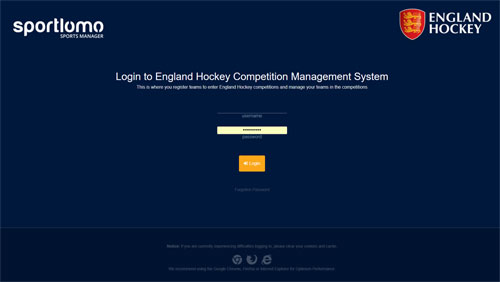 That number is only going to get bigger this season with England Hockey already starting to roll the system down to the lower levels of England Championship hockey. With over 1000 clubs across the UK its a huge undertaking.

The main difference with this Non-EHL competition roll out is the approval process does not have to include the old club, player and England Hockeys approval before the registration/transfer is complete. Non-EHL will only need the old clubs approval for the players to switch club – if the player is required to move up to EHL level the ability to promote the player has now been created.

Next season again there will be more new features added such as guest player and starred player features in phase 3. 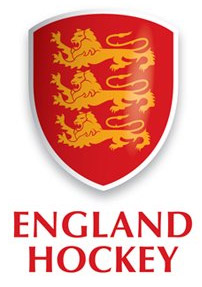 More on our Hockey Software