Bow Valley is Alberta, Canada’s Rugby Club of the Year 2018 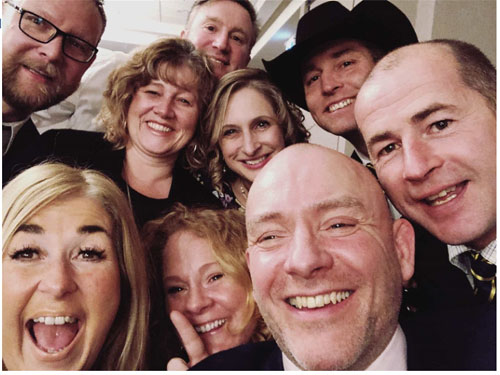 “We’re actually getting to the point now where we might even have to have waiting lists, which we’ve never had before,” says Club Administrator, Francine Horton. 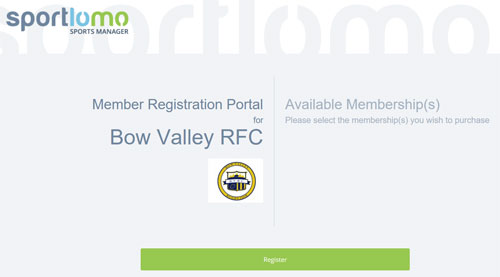 Some information on the Bow Valley Rugby Club website….

Rugby is the No1 Contact Team Sport in the world.

The National Governing body for Rugby in Canada selected Sportlomo as its provider for Rugby Membership, across all Canadian Provinces.