The SFAI, the governing body of Schoolboys Football in Ireland, caters for close to 100,000 players from more than 1,000 clubs through its 32 affiliated Leagues around Ireland. 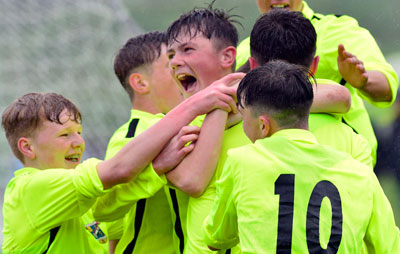 The Association has announced a new multi-year partnership where SportLoMo will serve as SFAI’s technology partner. John Lee, Sportlomo Business Development Manager is delighted to confirm this appointment.

The SFAI is the governing body for under-age and up to and including the U16s Football in the Republic of Ireland.  It is affiliated to the parent body – The Football Association of Ireland.

Having looked at a number of software providers, SFAI Chairman John Earley explains why they chose Sportlomo. “No other supplier that we looked at could offer us the full integration of systems that an organisation of our size require. We did not want the headache of dealing with three or four different software companies to achieve what we need.

We are confident that Sportlomo can provide the complete service that is necessary for a large organisation like SFAI.  Sportlomo already work with many of our affiliated leagues and we received very strong recommendations from all of them about Sportlomo.”

John Lee comments “We are very much looking forward to working in partnership with the SFAI. It’s a very progressive governing body  and one that Sportlomo has wanted to work with for a long time. Collating the 32 leagues for National Competition entry and providing a single point of entry for all data will streamline SFAI administration and provide the organisation with much more focused KPI’s then they can currently obtain.”

The Association will use (introduced on a phased basis) Sportlomo’s competition management, event registration, competition entry payments, tournament and  facility management.  Team and player stats and Online Teamsheet submission can also be managed on the Sportlomo platform.

Sportlomo will develop two new mobile responsive websites for SFAI. One for the governing body and a microsite for its prestigious Kennedy Cup tournament that features the elite players from all 32 of the SFAI leagues. 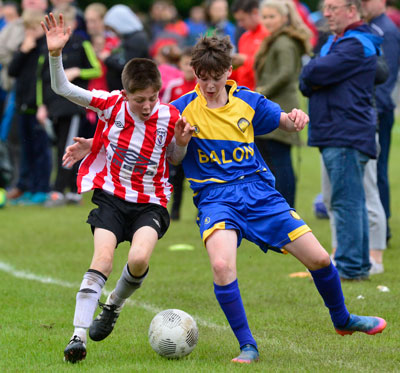 This tournament is held annually in Limerick University.  Each of the 32 affiliated Leagues enters a squad of twenty U-14 yr players to compete over an entire week with additional competitions for those teams which do not progress to the latter stages of the Kennedy Cup.

Cup competitions for club teams from U-12 up to and including U-16 yrs, with the national Finals held each May.  Each club in the country has the option to enter teams in these knockout Cups at their appropriate age level and those teams will compete regionally up to the Round of 32.  A nationwide draw is held to bring the competitions to a finish.  A play off will determine the regional winners at each age group.

These Leagues are for representative teams at the U-12, U-13, U-15 and U-16 age categories, run on a regional basis with the qualifiers progressing to the knock out stages leading to the National Finals each year. 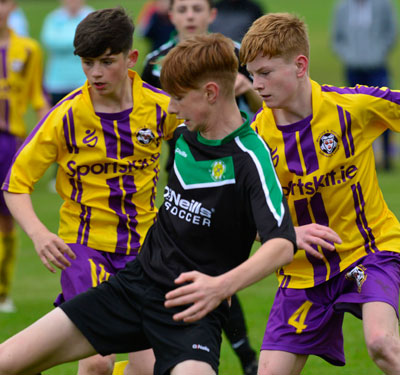