The prestigious Ireland Youth Kennedy Cup tournament features the elite players from all 32 of the SFAI leagues is held annually in Limerick University.  Each of the 32 affiliated Leagues enters a squad of twenty U-14 year old players to compete over an entire week with additional competitions for those teams which do not progress to the latter stages of the Kennedy Cup itself.
The 2018 tournament was ran from Monday 11th June to Friday 15th June.  Kennedy Cup Website 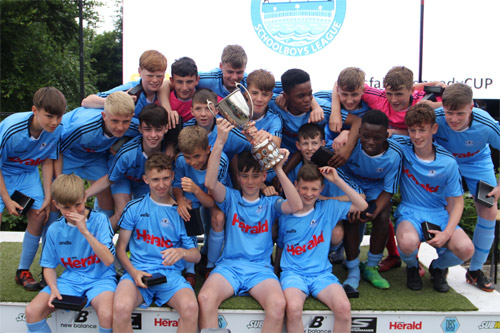 The SFAI, the governing body of Schoolboys Football in Ireland, caters for close to 100,000 players from more than 1,000 clubs through its 32 affiliated Leagues around Ireland.

The Official Technology Partner of the SFAI and Kennedy Cup.
Sportlomo Soccer Software