Joining our friends in Canada Rugby by wearing purple to honour the memory of Rowan Stringer, “Rowan’s Law Day’ is commemorated this year on Wednesday September 25th 2019.

Rowan’s Law was named for Rowan Stringer, a high school rugby player from Ottawa, who died in the spring of 2013 from a condition known as second impact syndrome (swelling of the brain caused by a subsequent injury that occurred before a previous injury healed). Rowan is believed to have experienced three concussions over six days while playing rugby. She had a concussion but didn’t know her brain needed time to heal. Neither did her parents, teachers or coaches.

Rowan’s Law and Rowan’s Law Day were established to honour her memory and bring awareness to concussions and concussion safety. 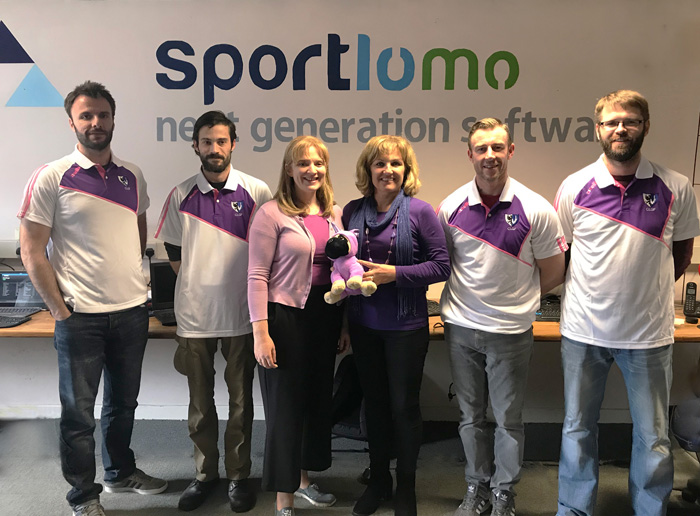 A number of the SportLoMo team dress in purple to mark the day. 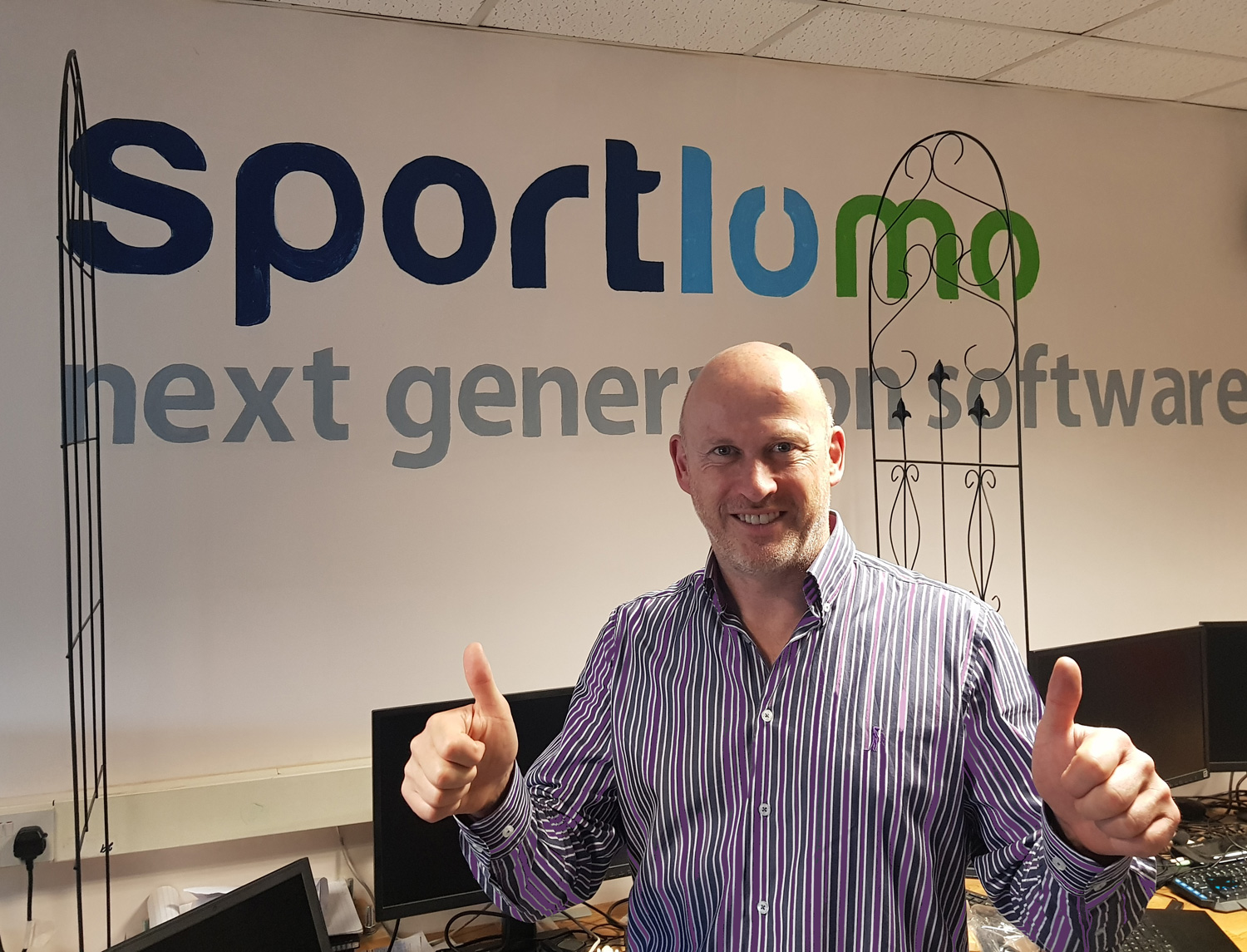 Seamus Kyne (CEO) missed the team photo but found a “somewhat” purple shirt to show his support for the day.