You are here: Home / cork gaa 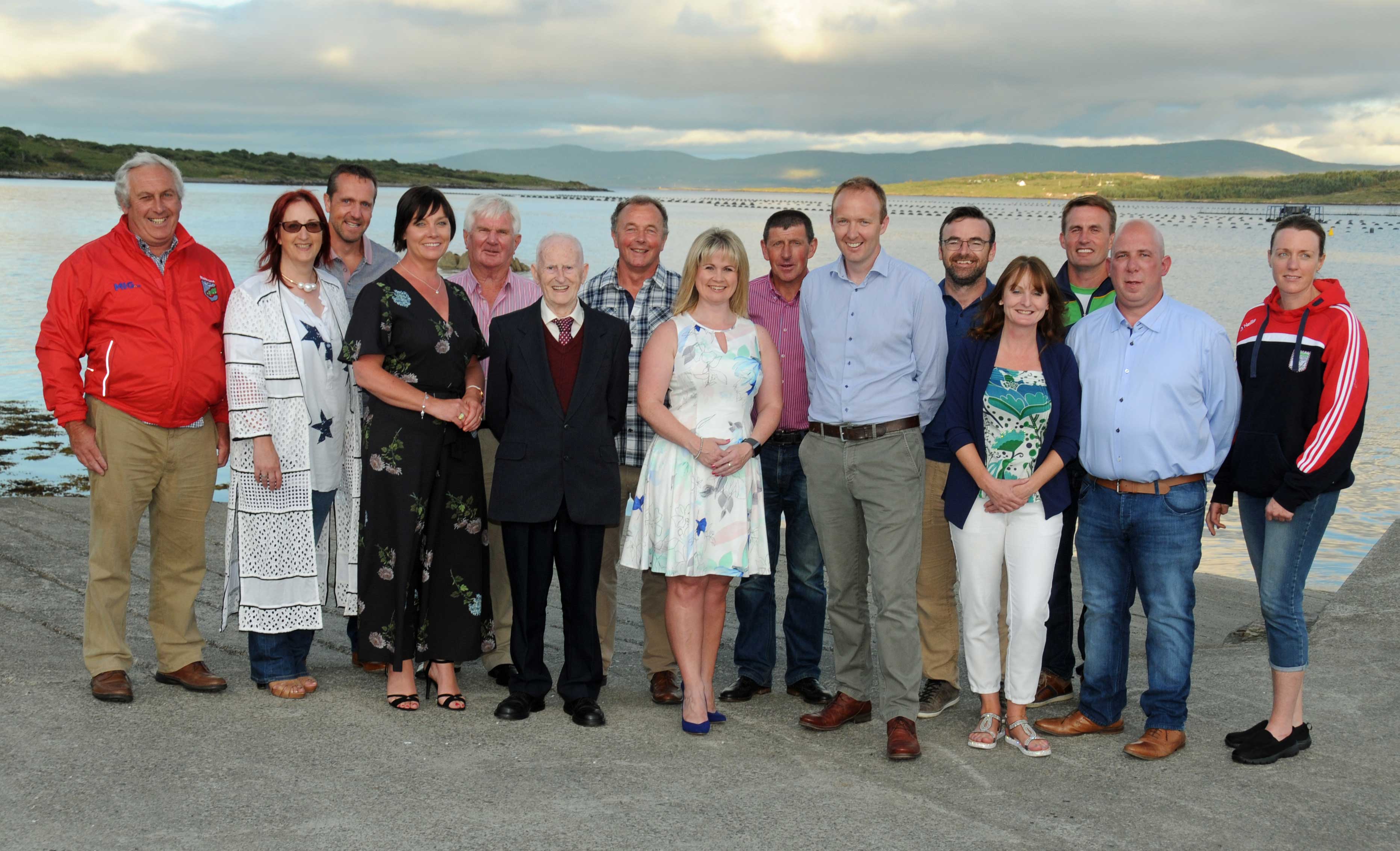 Her visit proved a resounding success as the popular administrator marked her two day visit to the picturesque region with a visit to all the six divisional clubs who make up the Beara division. Throughout the course of her visit, Tracey saw at first hand all the hard work the various club administrators, coaches, players and supporters are investing for the sheer love of their beloved respective clubs.

Beara PRO Joseph Blake was delighted with the nature of her visit to the beautiful peninsula. “There was a lot of planning that went into the trip and I must thank the clubs and Tracey for their co-operation. Her visit to the peninsula proved a resounding success,” revealed the Adrigole man. 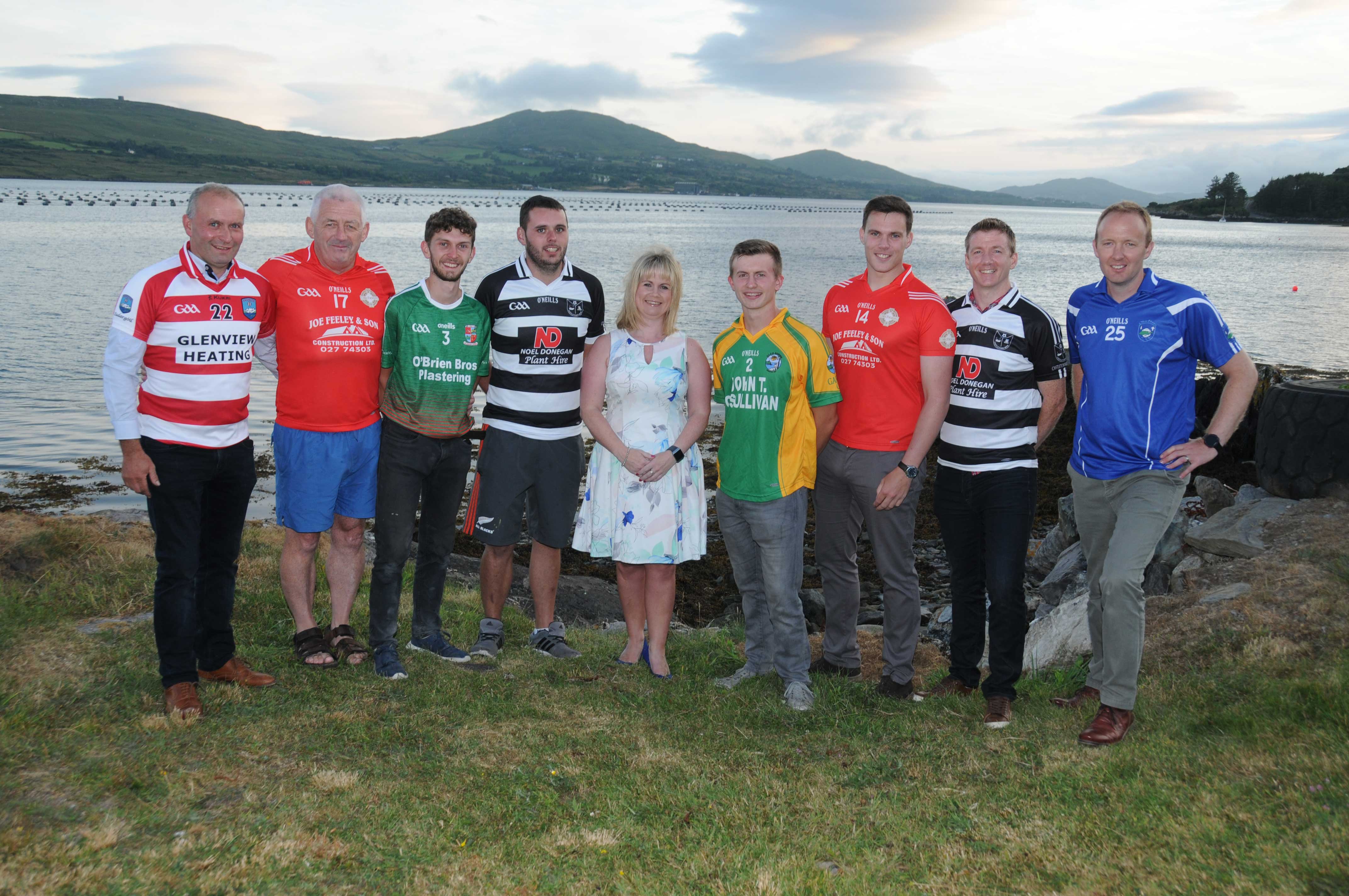 Congratulations to Beara GAA PRO, Joseph Blake and his team on their new attractive website.

One of the Most Successful Youth Sports Organisations in Ireland, Rebel Og, an exciting initiative launched in 2011.  Rebel Og develops and organises Gaelic Games in Cork for players up to the age of 18yrs.  Formed as part of the Cork GAA Strategic Vision, Rebel Og has revolutionized the structure and brand of underage Gaelic Games in Cork.

Rebel Og has over 230 Clubs and last year, on the Sportlomo System over 3,700 games were managed by officials.

Cian O’Brien, PRO Rebel Og works tirelessly to promote gaelic games and the Rebel Og brand.  He recently instigated the redesign of the Rebel Og website.  The new site developed by Sportlomo is eye catching, modern and user friendly.  It is responsive on mobile and tablet.   Read more about how Rebel Og revolutionized Gaelic Games in Cork

Rebelog.ie is an extensive site with four separate regions tied in to the parent site (Central, West, North, East).  The website has long been one of the busiest sports websites in the country.

In the three months, following the launch of the responsive website.  Analytics on the site registered 37,000 unique visitors and over 662,000 pages viewed (Feb-May 2017).

The site boasts a 73% return visitors to the website, this is a reflection on the excellent content, updated continuously by Cian, and up-to-the-minute results, fixtures and tables across all four regions.

Rebel Óg operates schools of excellence and development squads which offer players an opportunity and incentive to represent our Rebel Óg inter-county teams in the hope of one day pulling on the famous red jersey of Cork.

Another popular initiative is the Rebel Og’s Sports Awards which are in their 5th season, with over 60 monthly awards give out to date.  Rebel óg content page I am sure the clubs in Cork are looking forward to the 2017 Awards.

We are delighted to announce a beautiful new mobile friendly website for Avondhu GAA.

Avondhu GAA is a Gaelic football and Hurling division in the north of Cork, Ireland. The division includes teams such as Charleville, Mallow, Fermoy, and Mitchelstown. It is one of eight divisions of Cork County Board. It organizes competitions for the clubs within the division, at adult level.

The winners of these competitions compete against other divisional champions to determine which club is the county champion. In addition, the division selects football and hurling teams from the adult teams playing at junior level or county intermediate level, and these then compete for the Cork GAA Senior Football Championship and Cork Senior Hurling Championship.  Cork GAA County Board Website

A fundraising idea worth considering?

The Cork GAA Clubs Draw commenced in 1992 following the Purchase of Páirc Uí Rinn grounds by the Cork County Board.

It had three main aims:

The Draw has been an outstanding success, with the Clubs of the County making over a staggering €15 million euros since the Draw commenced (at no risk to the Clubs as the Cork County Board funds the prizes and admin costs).

The Cork Draw is now run online on SportLoMo.

For more info go to  www.corkgaadraw.ie

GAA County Boards and GAA Clubs are one of SportLoMo’s biggest customers.

The Gaelic Athletic Association is one of the celebrated largest amateur sporting associations in the world. It has a presence on all five continents. The GAA is a volunteer led, community based organisation that promotes Gaelic games such as Hurling, Football, Handball and Rounders. The association has over 1 million members and over 2600 clubs with 400,000+ events and fixtures annually.