Tauranga Hockey in the Bay of Plenty, New Zealand 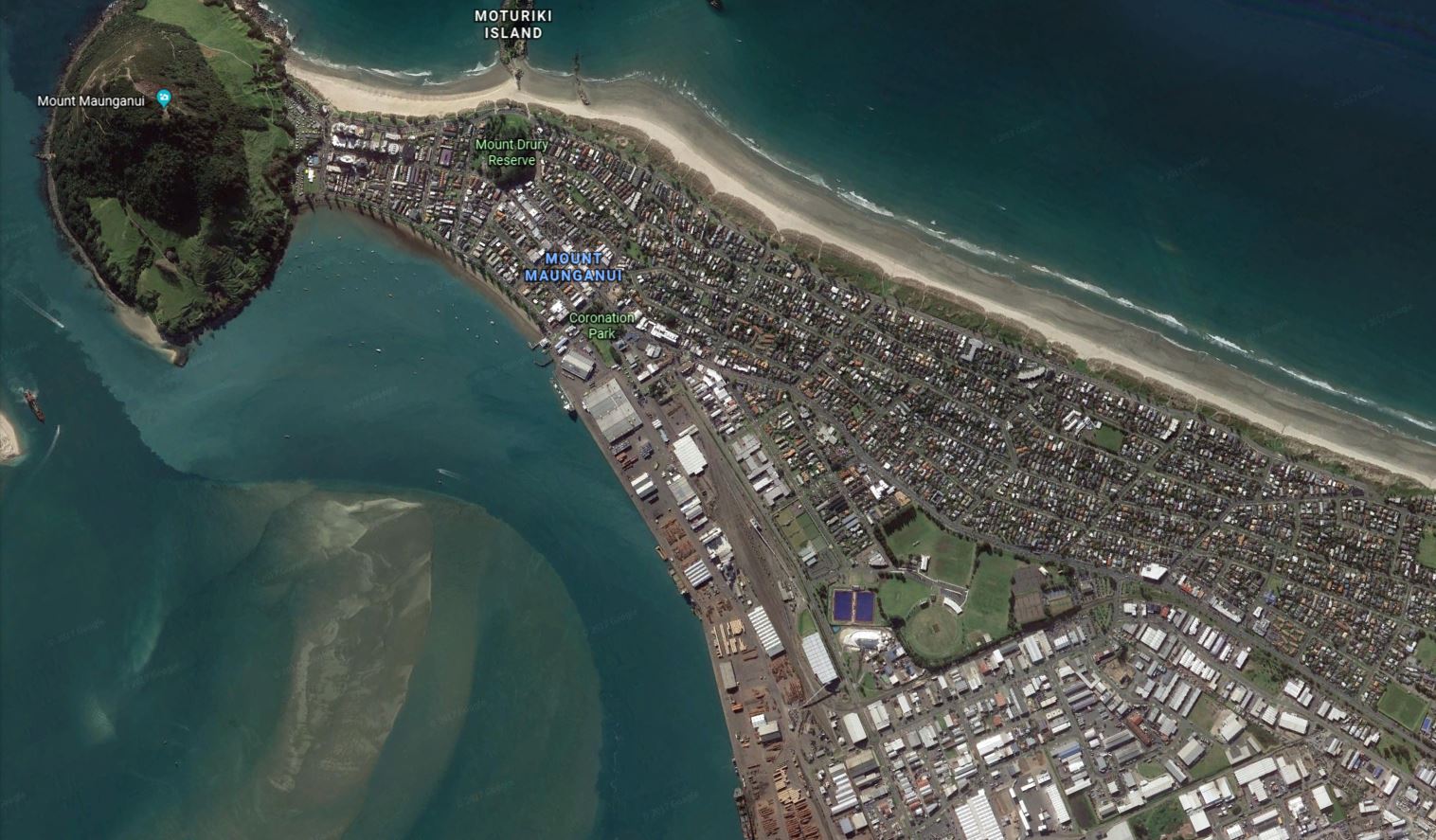 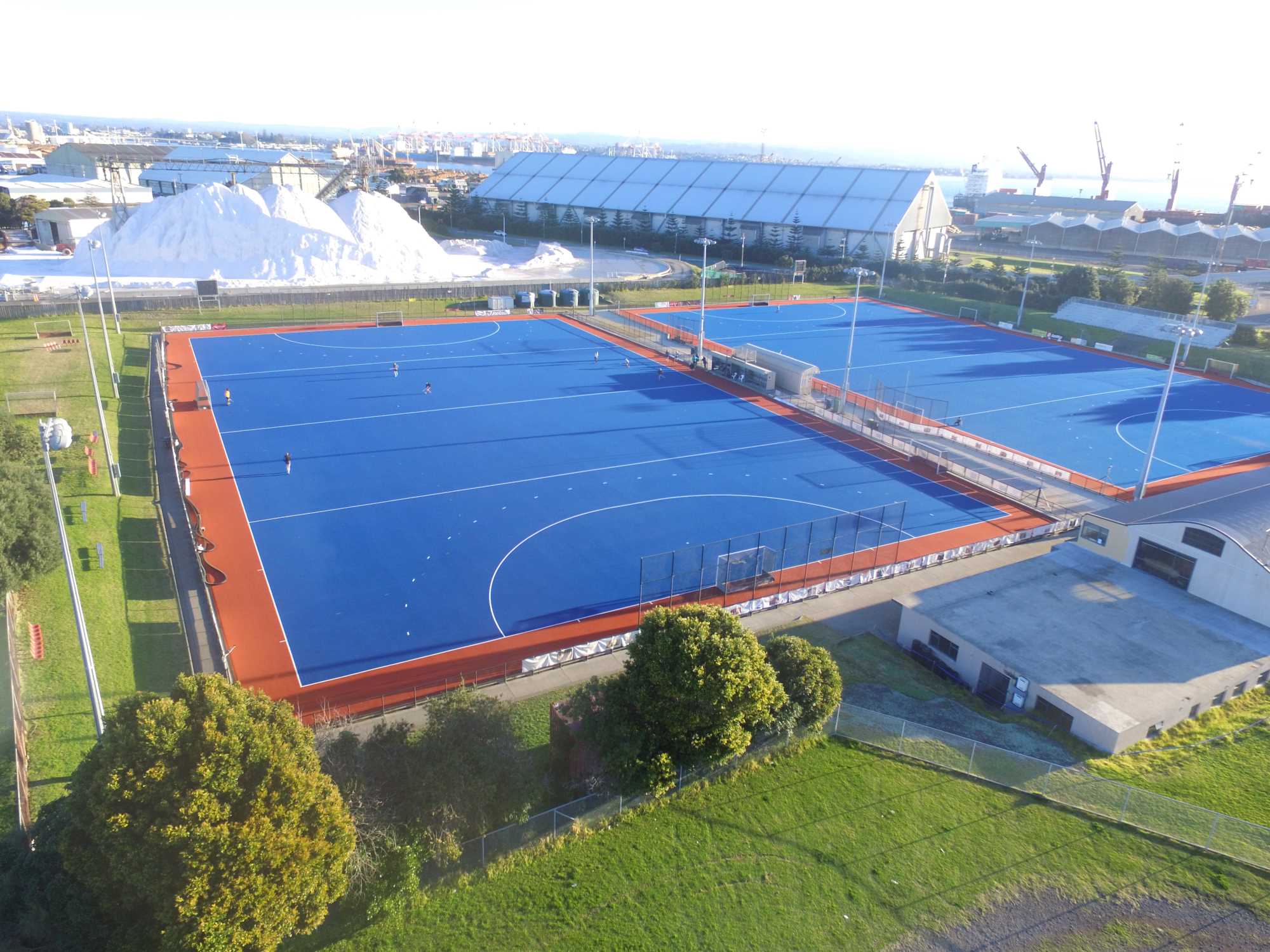 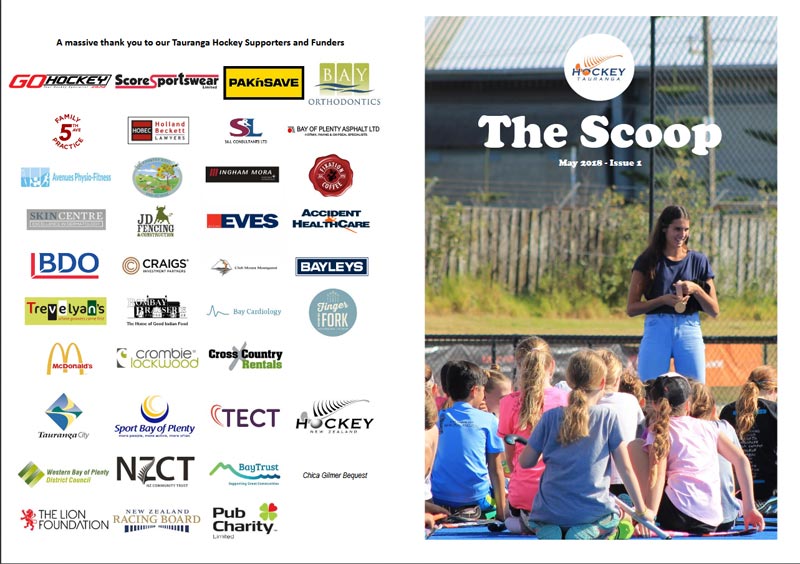