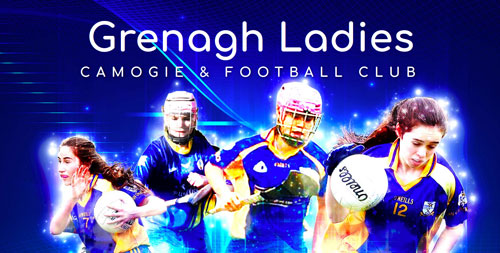 Grenagh Camogie and Ladies Football club was established in 2005.  A Cork club that  caters for age groups from U6 all the way through to Junior.

Many thanks to John Callaghan who we worked with on this project.

A  Gaelic football and Hurling division in the north of Cork, Ireland.

A big thanks to Ciaran O’Regan who we are  working with over the years. 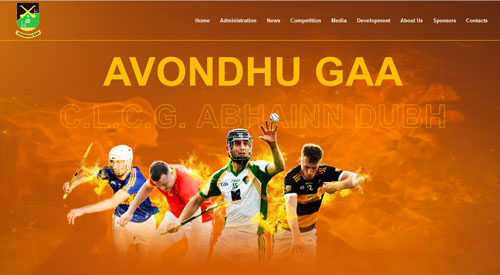 Avondhu has 23 Clubs under its stewardship.

Avondhu GAA is a Gaelic football and Hurling division in the north of Cork, Ireland. The division includes teams such as Charleville, Mallow, Fermoy, and Mitchelstown. It is one of eight divisions of Cork County Board. It organizes competitions for the clubs within the division, at adult level. The winners of these competitions compete against other divisional champions to determine which club is the county champion. In addition, the division selects football and hurling teams from the adult teams playing at junior level or county intermediate level, and these then compete for the Cork GAA Senior Football Championship and Cork Senior Hurling Championship.